Why You Should Sign Your Child Up for Youth Football 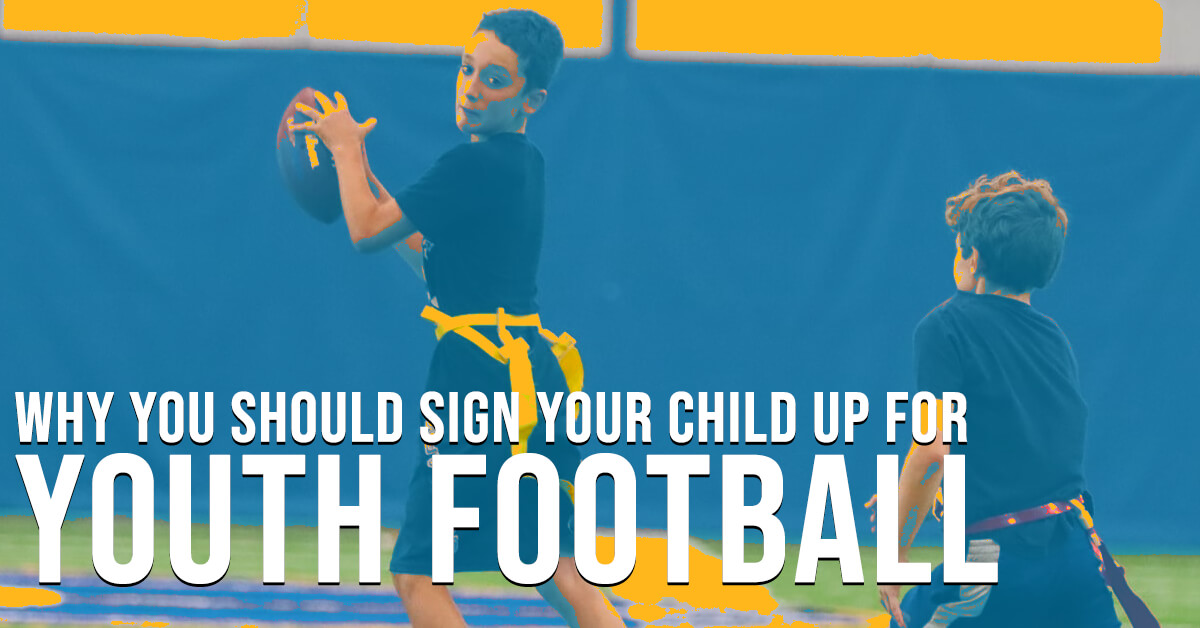 It’s that time of year again! The summer season is ending, kids are back in school, and Americans are gearing up for a fall favorite: football season.

According to Gallup.com, football ranks first as America’s most popular sport. This comes as no surprise as weekends in the fall are centered around high school football Fridays, college football Saturdays, NFL Sundays, and Monday Night Football.

Take the Wheeling area as an example. Fridays are spent at Wheeling Island Stadium cheering on the Wheeling Park Patriots followed by Saturday mornings at Milan Puskar Stadium for the West Virginia Mountaineers and Sundays at home waving Terrible Towels for the Pittsburgh Steelers.

Football is a focus for small communities all over the country and a big reason parents get their young sons involved at an early age. Here are some reasons why you should sign your child up for a youth football program.

Commitment starts at an early age

Starting off at a young age, football programs often require a big-time commitment from both child and parents. Teams schedule practices during weekday evenings to prepare for weekend games, which also requires travel to and from games. This isn’t an uncommon practice as many sports require weekly practices and games during the competitive season.

But, if you’re a family just interested in testing out the sport, there are still ways to commit without joining a team. Youth football camps, classes, and leagues are great first steps to joining football. These camps and classes introduce basic football rules, skills, and team concepts.

Whether it’s a long-term or short-term commitment, the discipline and obligation to a team gives young athletes structure, instills team-oriented values, and allows them to develop their athletic abilities.

Safe environment for all skill levels

Football is a contact sport that requires careful skill development. Young players do not play tackle football until the proper skills have been learned. Youth football begins as flag football to allow players to learn rules, strategies, develop their skills, and to prevent serious injuries at a young age.

Football camps, development classes, and leagues lay the foundation for developing skills. Instructional classes are held in a controlled environment where coaches teach children the fundamentals, maximizing touches and getting them comfortable playing football.

Once the introductory phase ends, players continue to work on basic team skills while defining which part of the game they are most drawn to. Positions on the field require different skill sets and young players start to figure out where they excel most on the field through practicing basic skills.

As players advance in age and skill, contact is introduced which requires full body pads, and their trainings outside of team practices focus on position-specific skills. Players either choose a position or their coaches decide where they best fit the team on the field.

The journey from flag to contact football is all about the skill development progression. Just like you can’t run until you walk, you can’t go toe-to-toe on a tackle until you’ve learned the proper body movement and skills.

It’s meant to be fun

Youth football is meant to be a recreational activity where all kids, regardless of athletic ability, can participate. That’s what makes camps and classes so desirable – no matter your size, skill level, or experience – all kids are welcome to join and develop.

Will some young players decide this isn’t the sport for them? Yes.

That’s the beauty of joining a sport from a young age. It doesn’t have to be a forever commitment. What is guaranteed is that kids will learn teamwork, discipline, and hard work during their time playing football.

The early phases of sports are formative to a child’s development. It affords the opportunity to explore and decide what sports, if any, are most enjoyable and spark a passion for them. That’s why development programs are so crucial for communities. They let children and parents explore sports like football by making 6-8 week commitments with the only obligation being to show up and give the game a chance.

Whether your child is already interested in football or you’re just thinking about it for the first time, sign them up for a football program at Highlands Sports Complex. We offer a team of professional coaches and a safe environment in our state-of-the-art complex. We guarantee our flag football leagues will focus on the development and fundamentals, providing a safe environment for our young athletes to develop their skills. 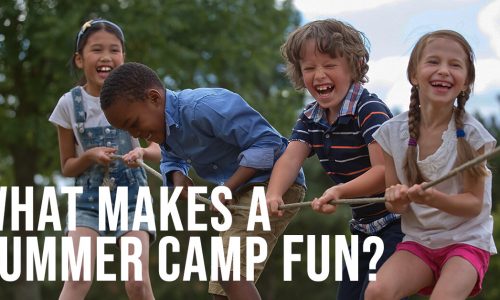 What Makes a Summer Camp Fun? 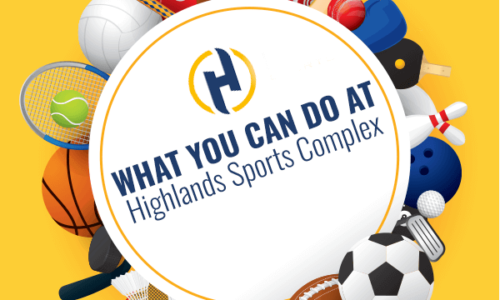 What You Can Do at Highlands Sports Complex 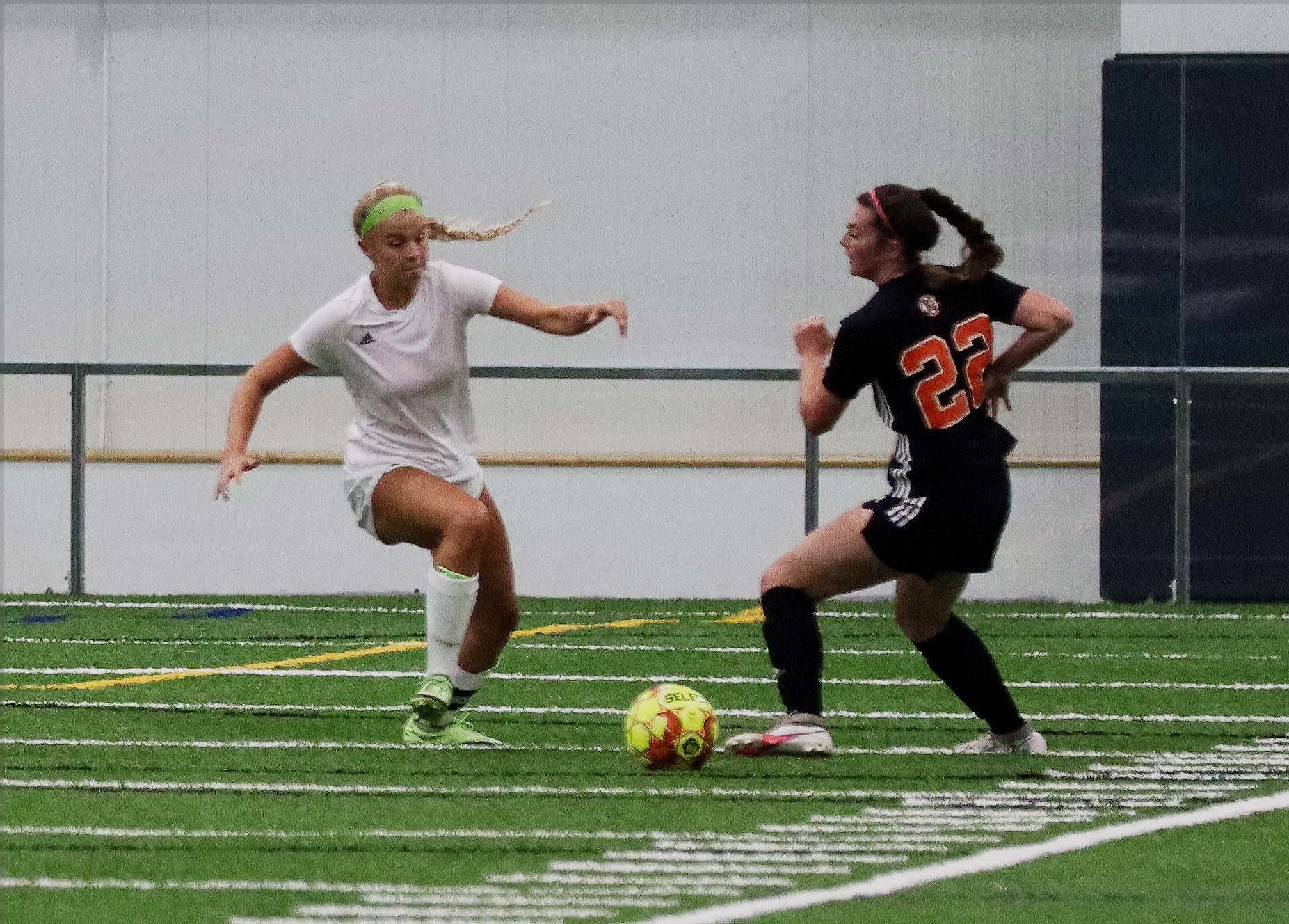 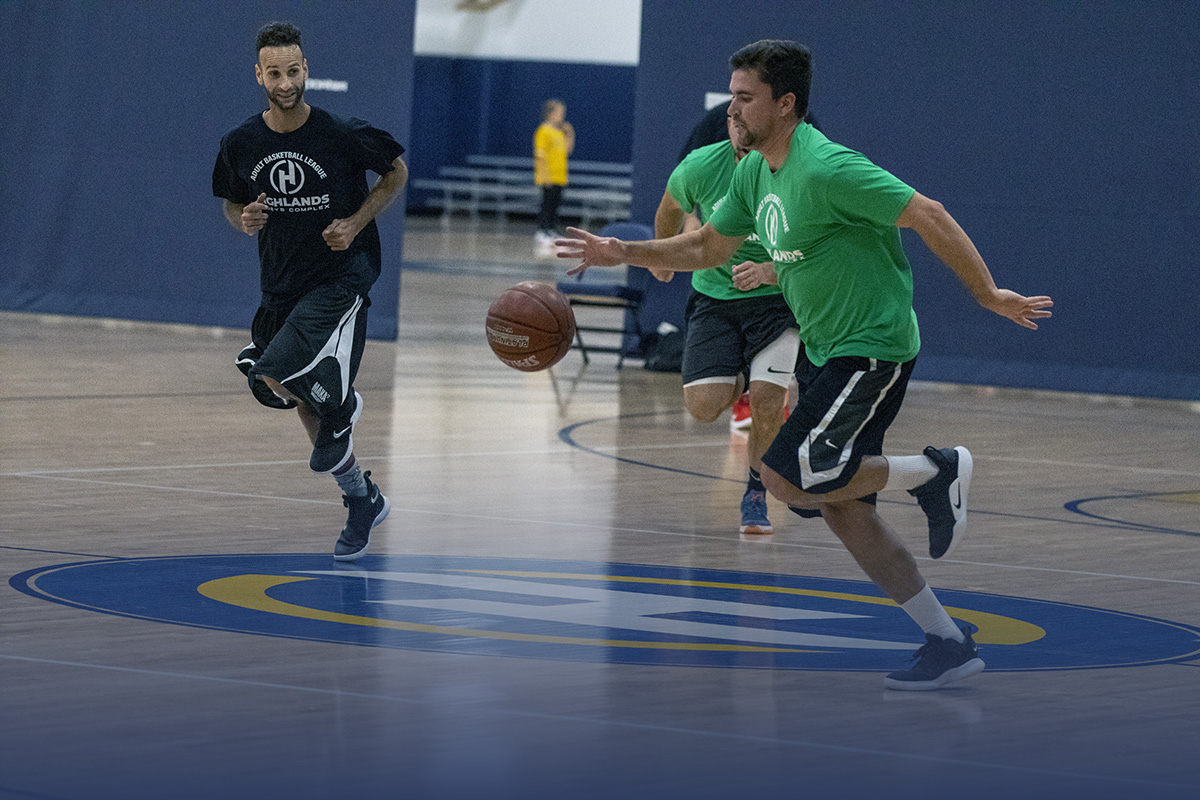