Washington's Destination for Sports and Recreation 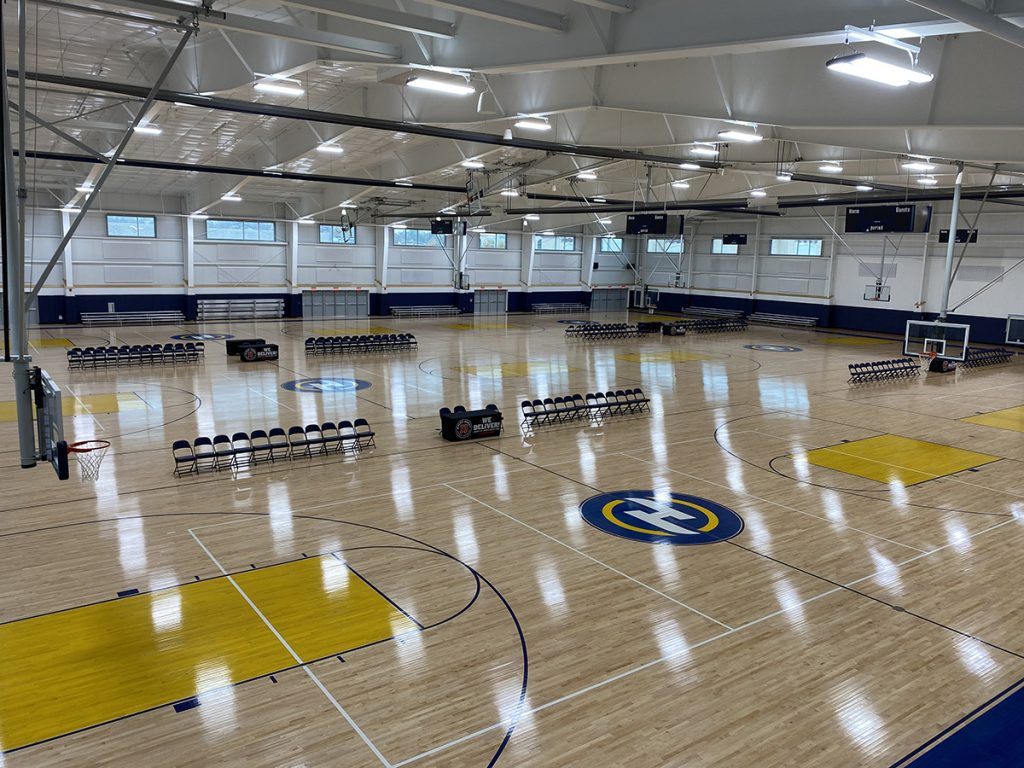 30 minutes east of Triadelphia, West Virginia right across the state line sits Washington, Pennsylvania, a town locals refer to as “Little Washington”. Within the city limits of Washington, lies an abundance of sports history.

Hailing from the great town of Washington, is George Parros, a former player for the NHL Anaheim Ducks where in 2007, Parros and the Ducks clinched the Stanley Cup Title. Continuing his passion for the game, Parros is currently working for the NHL as the Senior Vice President of the Department for Players Safety.

Next to take the hill in Washington are the Washington Wild Things. As a member of the Frontier League East this professional baseball league became an official Partner League of Major League Baseball in 2020. The atmosphere within the Wild Things Park brings crowds with over an attendance of 3,000 with plenty of fun to be had by all. Popcorn, crackerjacks, cotton candy and “The Wild Animal” mascot bring out the fun for all ages. When the diamond isn’t being occupied by pinstripes, Wild Thing Park also hosts many concerts bringing in past guests such as John Melloncamp, Bob Dylan, Willie Nelson, Eli Young Band, and Lonestar. 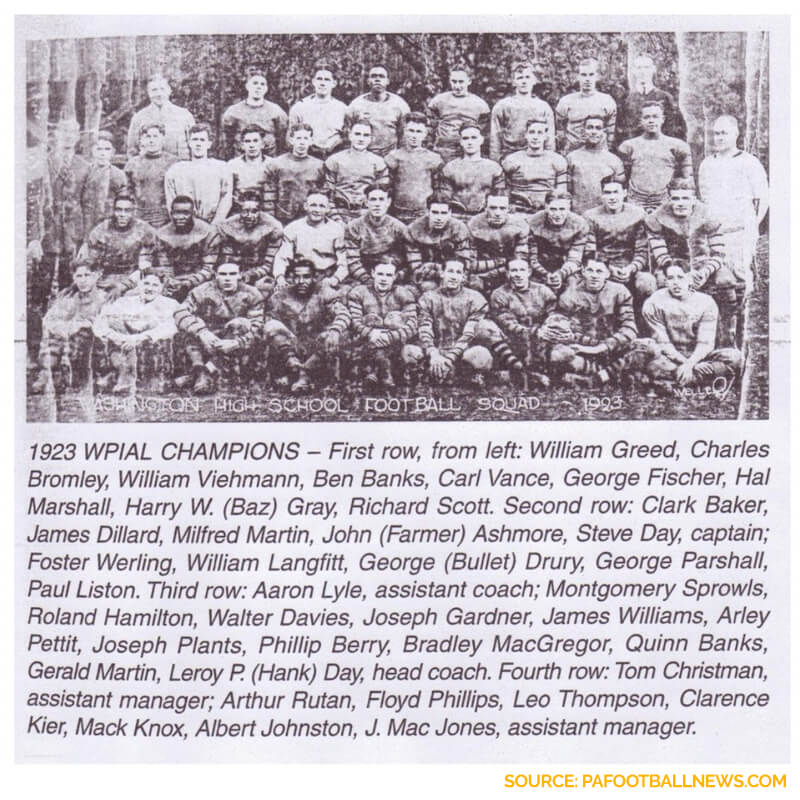 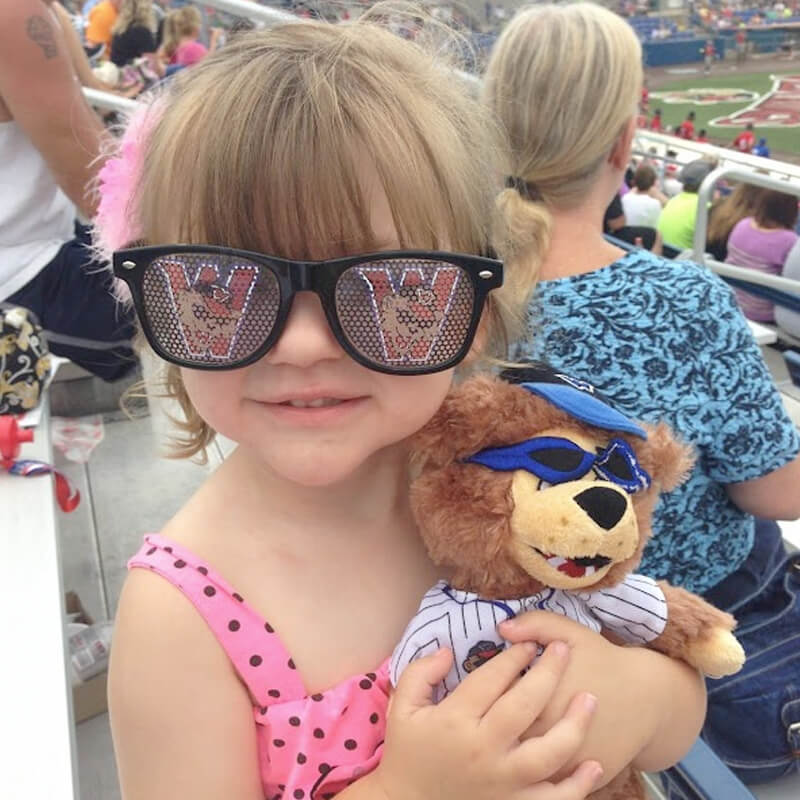 Washington families can watch their young athlete play on the outdoor field while taking in the fresh air at Highlands Sports.

Washington residents can maximize their training capabilities inside our indoor turf. It features a full-size regulation turf field – lined for full-size soccer and small-sided soccer.

Things to Do in Washington

Sports aren’t the only thing we excel at. Did you know that Highlands Sports Complex is a top destination for Washington residents for entertainment?

If you grow tired of visiting the mall or the destination retail in Washington, travel 30-minutes and visit a sports and entertainment complex the entire Ohio Valley has been talking about since its inception. 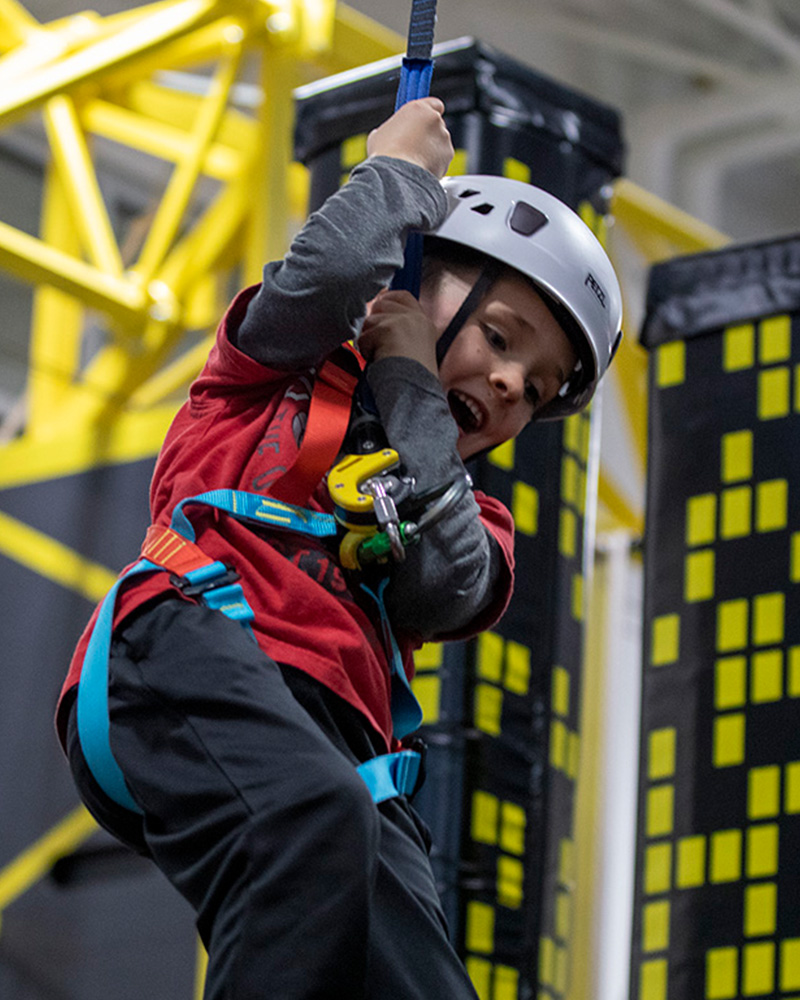 It’s worth traveling to Highlands Sports Complex for our 4,000-square-foot arcade. The arcade is a perfect place to blow off some steam between games or just hang out. Our arcade space features the latest in virtual reality games and all the classics.

Looking for a climbing course in Washington? Highlands Sports Complex is a quick drive and offers our very own climbing wall – a great challenge for kids (and adults!) of all ages. The Play Climb at Highlands Sports offers individuals a wide range of ascents different from traditional rock-climbing gyms. These climbing features include creative twists and turns with spinning discs, colorful walls, neon lights, and more!

We welcome Washington coaches, players, and fans. Whether you are looking for practice space or a parent interested in the upcoming programs, fill out our form below and one of our team members will be in touch with you.