What Can I Expect from a Lacrosse Training?

Work with a dedicated trainer to get specific instructions and critique to take your game to the next level.

Our professional lacrosse trainers are ready to help you advance your skills and become a better player.

Getting professional help has never been easier. Highlands Sports Complex camps, classes, leagues, and training is led by our lacrosse experts.

Ryan Hilyer is the head lacrosse coach and trainer at Highlands Sports Complex. He is also entering his sixth season at the helm of the Bethany College men’s lacrosse program.

At Bethany, Ryan has been influential in the development of many talented players who have become the program’s all-time leaders in goals, assists, points, faceoffs won, and groundballs under his tenure.

Hilyer came to Bethany after serving three seasons as an assistant coach at fellow Presidents’ Athletic Conference (PAC) school, Thiel. Hilyer helped turn the Tomcats from a young program into one which had regular success within the conference during his tenure in Greenville.

Overall between Bethany and Thiel, Hilyer has coached a total of 16 all-conference performers, including eight on the defensive side of the ball. 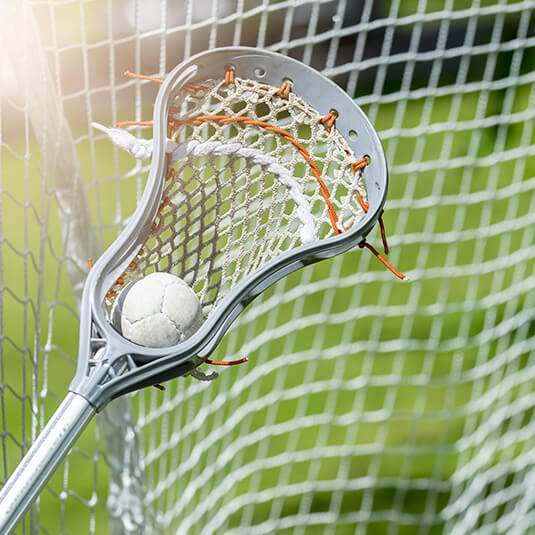 Train with the best and see the results. Our trainers and staff are prepared to analyze your form and every aspect of your game – find what needs improvement and hold you accountable for changes. If you want to be the best, train with the best.

Highlands Sports Complex is the Mid-Atlantic’s most exciting place to play.

Highlands Sports Complex has the instructors, trainers, and facilities to set you up to win any match.

Highlands Sports Complex welcomes you to join us and become the next softball star.

Highlands Sports Complex offers the ideal location for your next pickleball tournament, game, and league.

If you are a lacrosse family, be sure to check out our Youth Lacrosse activities – Development Classes, Camps, and Youth Leagues.