Harvey is the General Manager of Highlands Sports Complex in Wheeling, WV. He was born and raised in Brooklyn, NY. He joins the SFM family with over 24 years of experience in Summer Camps, Youth Development, Sports Programming and Event Management. Harvey started his career at the Greenpoint YMCA and by following its core values of respect, responsibility, honesty, and caring, he propelled himself toward excellence. He quickly became the Youth & Development Director, overseeing a number of Youth & Teen mentoring programs, After School, Summer Camp and off-site Sports Programs.

In 2006 Harvey joined Aviator Sports and Events Center as the Camp & Birthday Party Coordinator. Through hard work and dedication he rose to the position of General Manager and was in charge of booking all major events such as 5K runs, dinners, weddings, concerts and professional boxing matches. Harvey is a die-hard Buffalo Bills Fan and is accompanied by his wife and two boys.

Our lives have been impacted by sport and our dedication to sport is part of the fabric of our culture. Our team is made up of individuals who love sport: some of us played professionally, some played in college, some are enthusiastic parents and spectators…and many of us still love to play. Whatever the case may be, we all agree that sport changes lives and we’re passionate about bringing that impact to communities across the country. 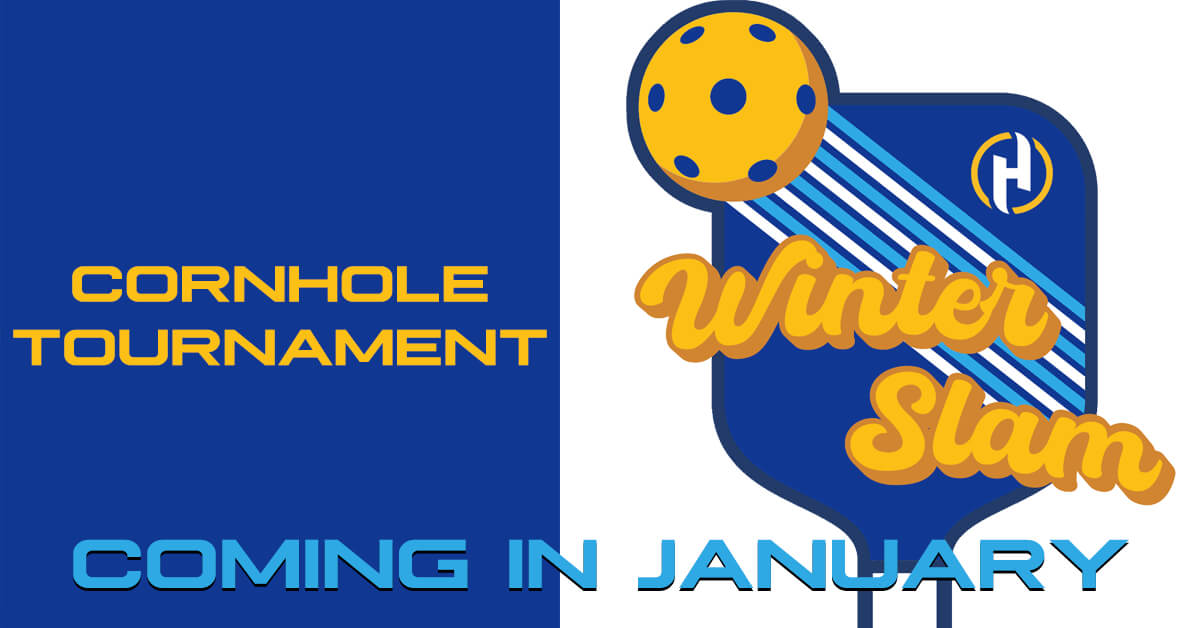